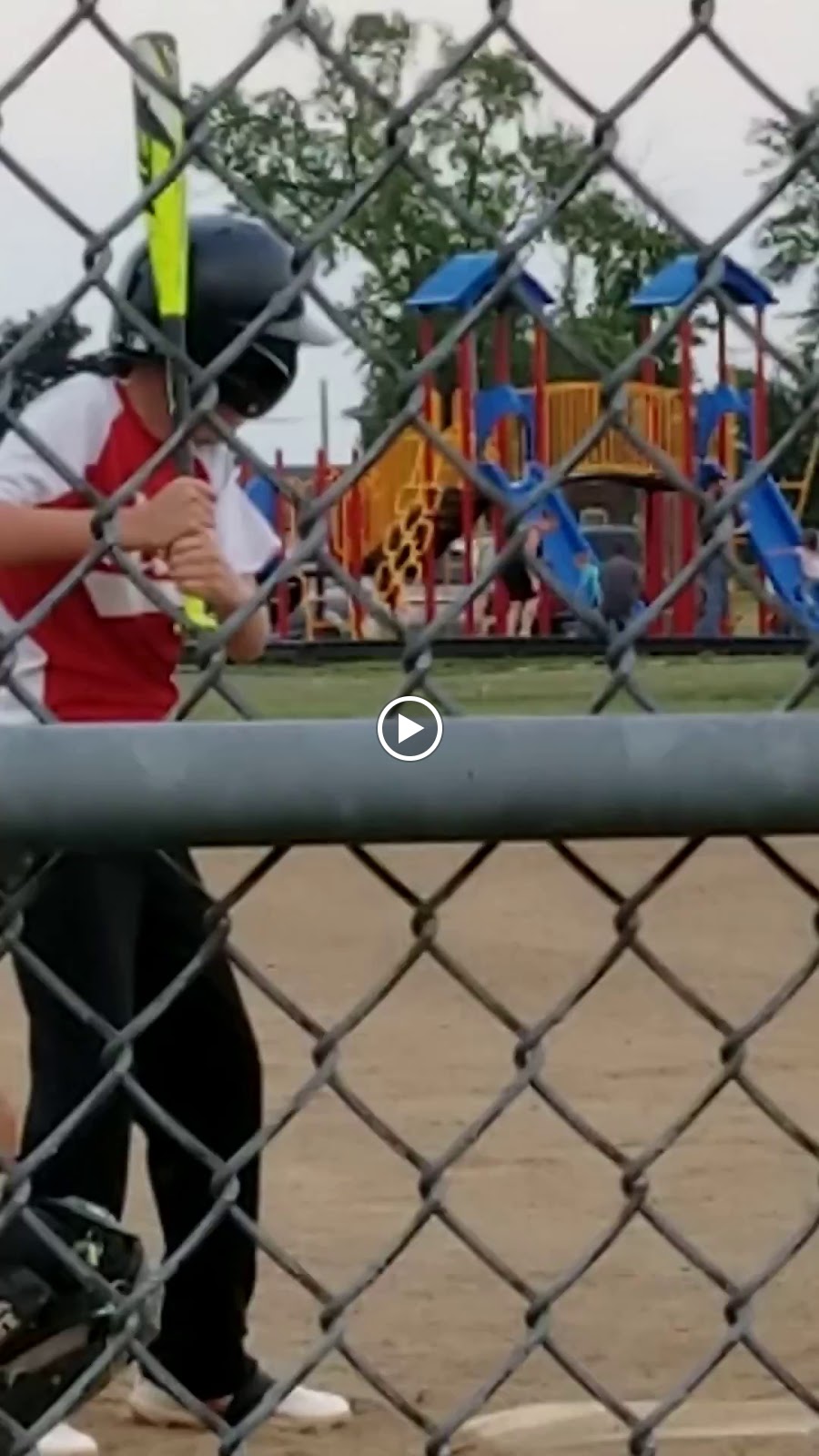 We went to another baseball game yesterday and was very pleased with the outcome despite the fact that we had to drive clear to Mount Sterling, OH for the game.

The score was 16-6 and our team WON!  They had such a good time.  As shown in the video, Christopher (and the other players on our team) was doing a lot of defensive moves to prevent interactions between their bodies and the ball.

I remember a few games ago,  Christopher took a direct hit from a fastball in the belly (just below his sternum).  I will say that there is plenty of sounds that are excruciating to hear and that was one.  It actually knocked the wind out of him for a time but sucked it up (no pun intended) and took his base like a champ.

On the other side of my grandkids, Cameron was running around during the games playing with the other kids around the park and a big part of his audience was girls...  That's my grandkid!
at 8:42 AM